We supply emergency power to a steel plant in Brazil 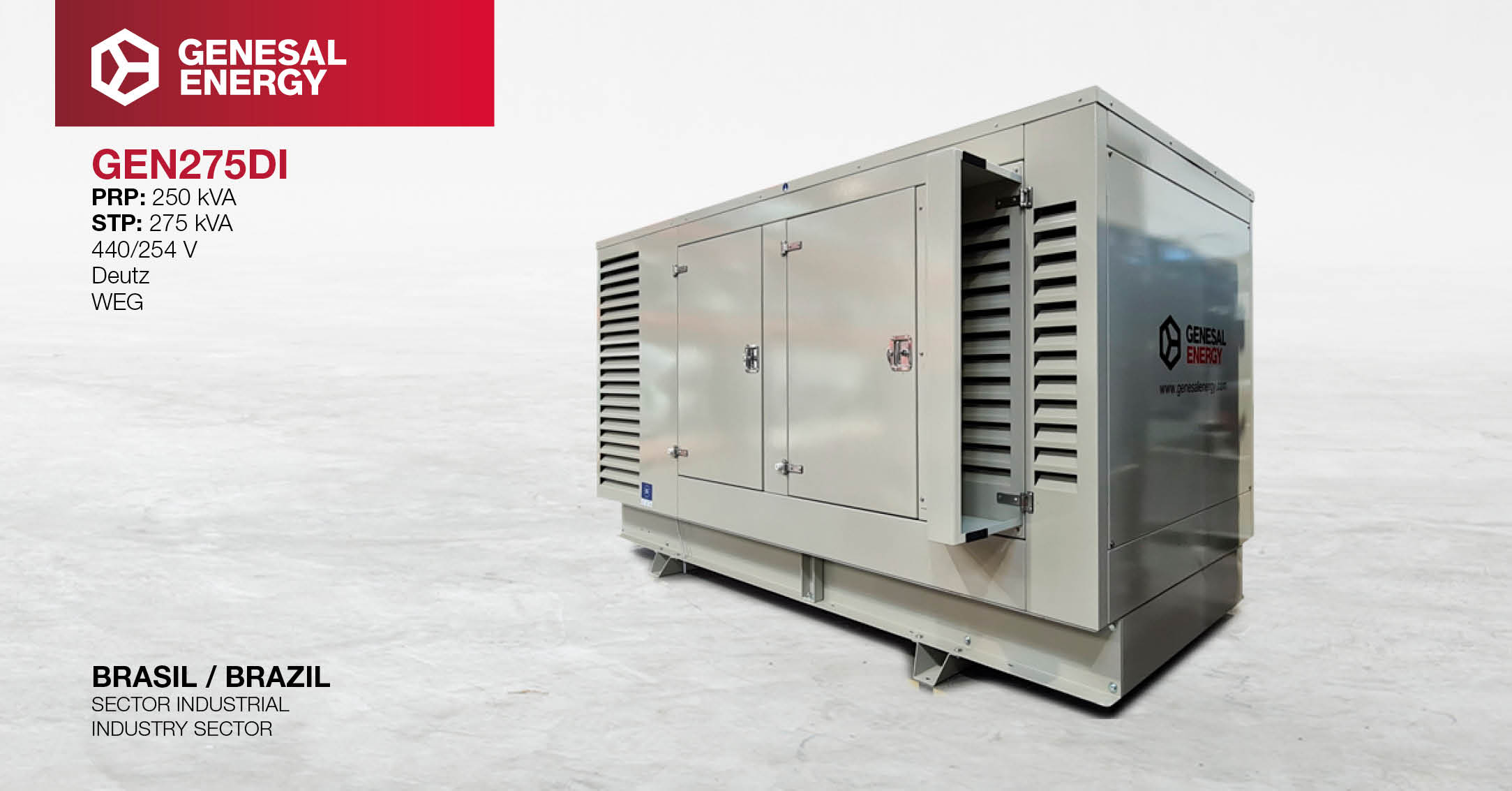 Steel plants, which specialize in the production of steel, demand big amounts of energy during the entire manufacturing process as otherwise, such process would be stooped.

Do you know why such amount of energy is necessary? Because during the production of steel -which is an allow of iron and carbon- the melting techniques at extremely high temperatures imply a huge energetic consumption. There is no factory within the steel industry that can work actively without emergency power to provide energy in the event of a mains failure.

Genesal Energy has just delivered an emergency generator set to a steel plant in Brazil. The bespoke generator set bas been designed by our engineers from scratch, and its function will be to supply energy to the coke battery charging trolley if, for any reason, the power supply of the facility is interrupted.

Coke batteries are essential links in the steel chain as they are large chambers where coal is processed at extremely high temperatures and transformed into coke (a high-quality, hard and wear-resistant material). In other words, the function of the batteries is to produce coke with a high calorific value.

A fundamental part of a coke battery is the loader or loading trolley that moves along rails from the coal tower, where its compartments are loaded with the material for the transfer to the loading mouths of each furnace. The trolley is used to move the coal and transfer it to the chamber (battery) where the coal will be distilled.

In this way, the coal is placed in each sealed compartment where all the oxygen is removed to prevent coal combustion so that it is not consumed. This is the distillation process, which lasts between 16 and 18 hours and during which the material reaches temperatures up to 1,050 ºC.

In this journey, the coal ‘sponges’ due to the effect of heat while releasing all the products it contains and which will later be used by the industry. The final result of coking is the coking coal that will feed the plant’s blast furnaces; therefore, it is fundamental that his cargo car does not run out of energy so that the process is completed.

The generator set designed by Genesal Energy to protect the charging battery of the Brazilian factory was designed to work in the harshest conditions. During the manufacturing process of the generator set, a load calculation was made, the alternator engine was dimensioned, and a special canopy was provided according to the dimensions of the space available.

In other words, we designed a tailor-made solution.

Customized emergency Generator for a Data Center in Reunion Island

We shield the power supply at the new Fábrica Nacional de Moneda y Timbre (Royal...
Scroll to top
This website uses its own and third-party cookies to collect information in order to improve our services, as well as the analysis of your browsing habits. If you continue browsing, you accept their installation. The user has the possibility of configuring their browser, being able, if they so wish, to prevent them from being installed on their hard drive, although they must bear in mind that such action may cause difficulties in navigating the website.
SettingsAccept and continue
Cookies