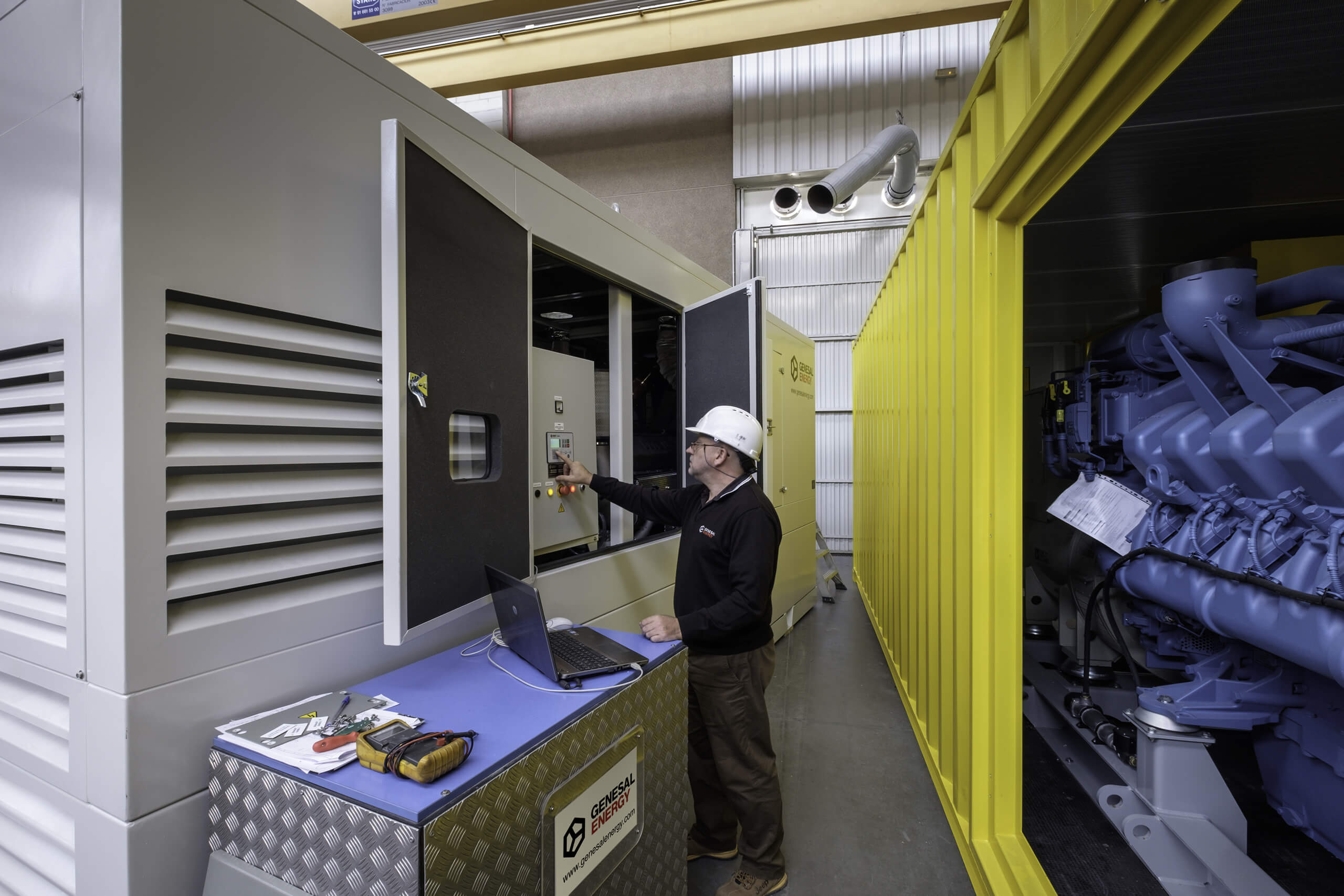 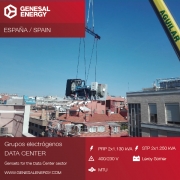 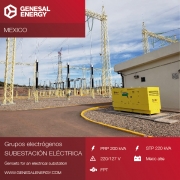 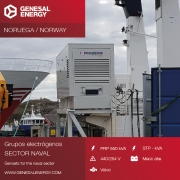 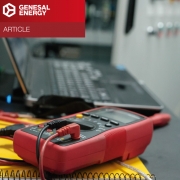 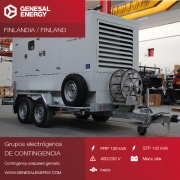 We designed a mobile genset adapted to the needs of our client, to start up at low temperatures in Finland 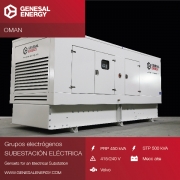 This website uses its own and third-party cookies to collect information in order to improve our services, as well as the analysis of your browsing habits. If you continue browsing, you accept their installation. The user has the possibility of configuring their browser, being able, if they so wish, to prevent them from being installed on their hard drive, although they must bear in mind that such action may cause difficulties in navigating the website.

Because these cookies are strictly necessary to deliver the website, you cannot refuse them without impacting how our site functions. You can block or delete them by changing your browser settings and force blocking all cookies on this website.

If you do not want that we track your visist to our site you can disable tracking in your browser here:

We also use different external services like Google Webfonts, Google Maps and external Video providers. Since these providers may collect personal data like your IP address we allow you to block them here. Please be aware that this might heavily reduce the functionality and appearance of our site. Changes will take effect once you reload the page.