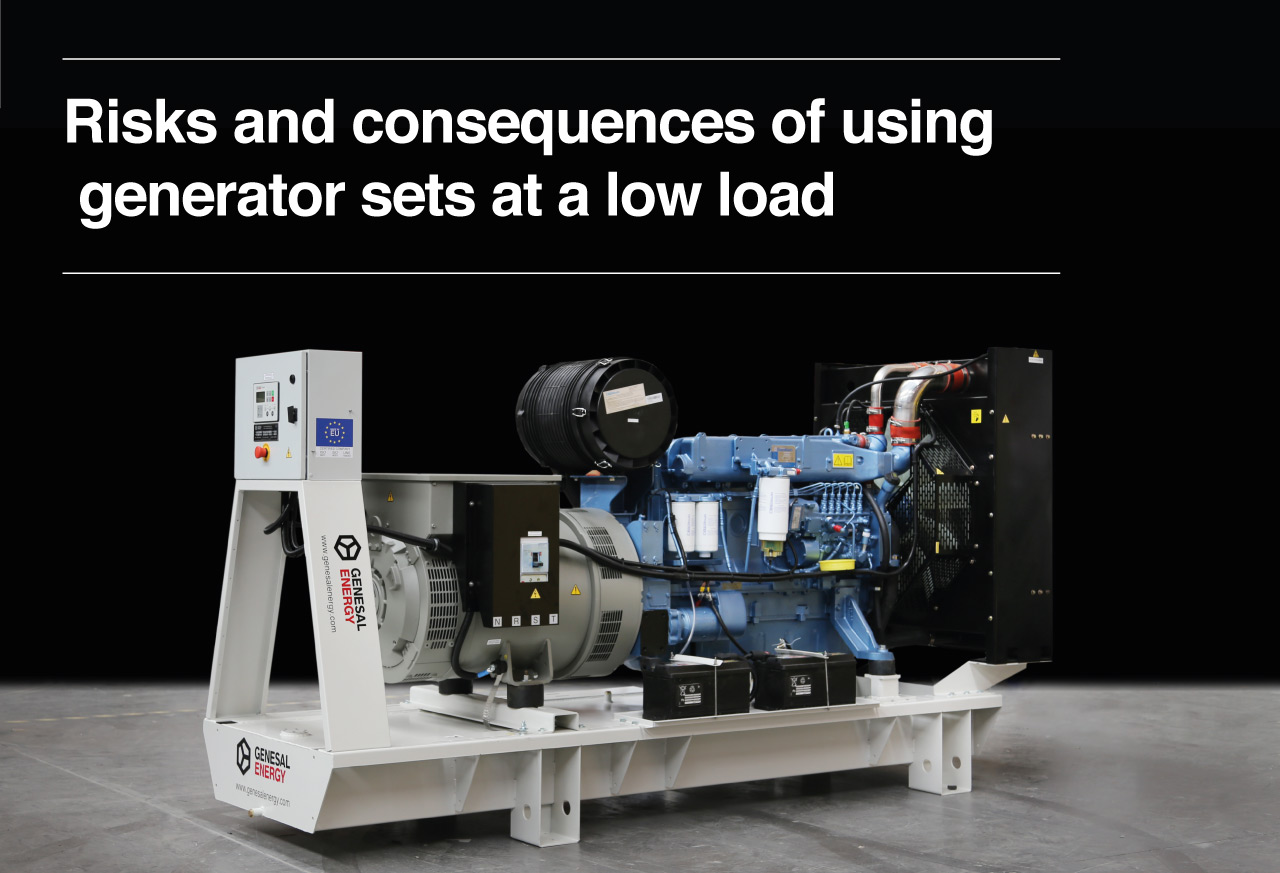 How can we detect that something is malfunctioning?

Generator sets are designed to work at their maximum power and their correct care and maintenance is, therefore, essential for them to function optimally. All the equipment must work at a minimum of 50% power load and their continued use at inferior percentages – that is to say at a low load – is counterproductive and may have serious consequences.

“We saw engines working continuously for 24 hours at a tenth of their load and exhaust manifolds with six centimetre holes reduced to one centimetre by the accumulated cinder and oil”, Genesal Energy Technical Director Guillermo Docampo explains.

Why does low-load functioning in a repeated and continuous way cause an increase in oil consumption? In reality, when an engine works at a low load, the ideal working temperature of the engine is not attained. This favours oil flow towards the upper part of the piston, because a correct adjustment within the piston-rings-cylinder assembly was not achieved. This is due to the lack of dilation resulting in an increased consumption of oil; the oil flows more easily between the valve guides and the stems due to a greater clearance because there was no sufficient warming.

Main symptoms of something malfunctioning

One should be concerned when: 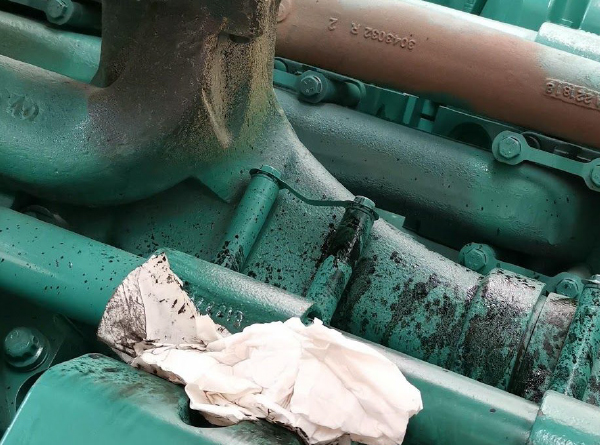 How to prevent malfunctions? Is it possible to reduce the risks?

We’ve reinforced our presence in Asia through a new market: Taiwan, the ever-expanding...

Toyota chooses a Genesal emergency genset for its factory in Guanajato (Mex...
Scroll to top