The structure, consisting of 4 traffic lanes and almost 3KM long, communicates 2 urban areas in the Veracruz area with a population close to 500,000. 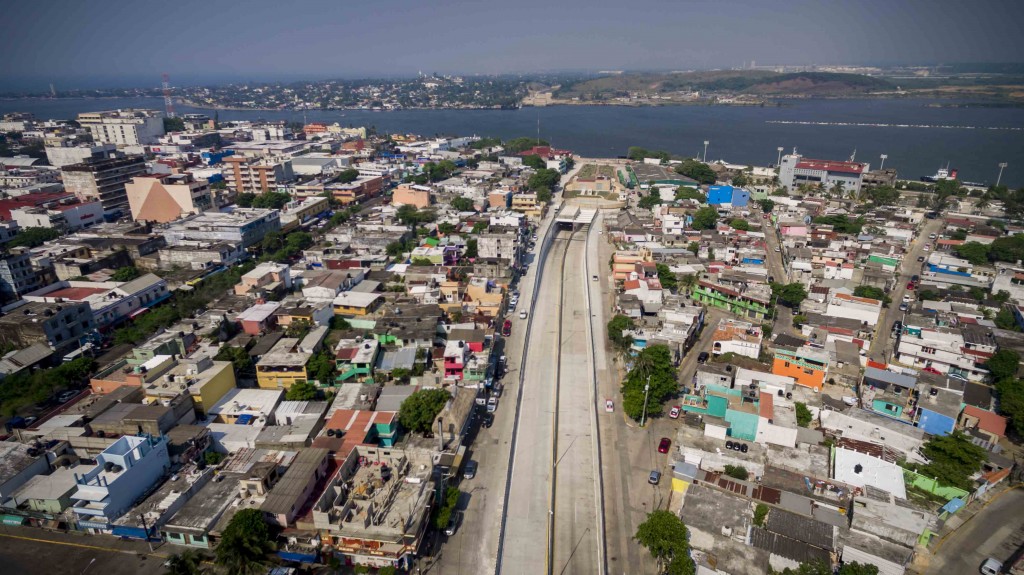 GENESAL ENERGY has recently administered a project to supply emergency electrical power in the Coaztacoalcos (México)tunnel, the first submerged tunnel of its kind in Latin America and one of the largest engineering projects ever undertaken on the American continent.

GENESAL’s responsibility was such that not only were they to supply the generator power unit, they were also in charge of the installation on site. The diésel genset itself (ERP 2407kVa at 13.2Kv) was designed at GENESAL’s European headquartes and manufacturing facility near La Coruna, and has since been installed and is fully operational in the tunnel.

Requiring an investment of $250 million dollars the 2,280-metre tunnel with 4 lanes for road traffic, runs below the riverbed of the River Coaztacoalcos, connecting the two neighbouring municipalities of Coaztacoalcos and Allende in Veracruz State. Further afield it has provided improved links to the states of Tabasco and Chiapas, and the tunnel services over 500,000 people as well as the numerous petro-chemical businesses in the area.

The fully submerged tunnel entered in to active use in April 2017, connecting Coaztacoalcos and Allende in little more than 3 minutes, a 40-minute reduction on the pre-tunnel journey time.

The structure of the tunnel in some parts reaches a depth of 35 metres, and was constructed using pre-tensed reinforced concrete, with a total weight of 135,000 tonnes, equivalent to 355 Boeing 747 jumbos. The same type of construction used in the tunnel section of the structure connecting Copenhagen in Denmark to Malmo in Sweden was applied here.

Should the tunnel for whatever reason suffer a power cut in the mains supply, or if there is a drop-in voltage, the GENESAL ENERGY generator will switch on automatically, ensuring continued power supply. When the mains power returns to its previously normal state, the genset will synchronize with the mains power and close off the breaker switch, smoothly returning all load power to the mains without any discernible change in the origin of the power supply.

Indie the tunnel a special room has been constructed and designed by GENESAL ENERGY, and the genset has been installed in here. GENESAL also designed a second room for storing the medium voltage cells and transfer measurement.

Fitted with the latest technologies, the genset underwent stringent testing at GENESAL’s main plant before being shipped to Mexico on the 13th February 2017. Due to its size, the radiator was specially designed to meet with cooling requirements in this environment. This also allowed the whole set up to be constructed on one supporting frame, which later reduced the difficulties in the installation process.

This entire project was done in conjunction with the Mexican branch of GENESAL ENERGY. 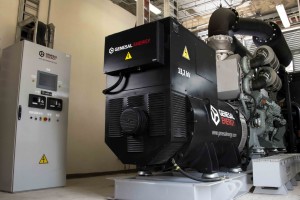 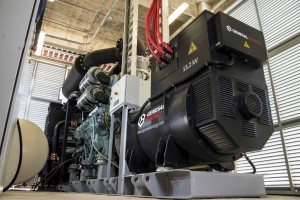